Short Motivational story for Students in english – BOARD EXAM

Hello friends, I am Akanksha Kashyap welcome all of you reading to my blog   “STORY OBSESSION”.
As you can see in the title that today’s story is for our youth.  And I am writing this for all the students.  Hope you all get to learn something and you will encourage it. Short Motivational story for Students in English – BOARD EXAM
Friends if you like to read books then you can purchase this set of four books who talks about personal growth and wealth…
https://amzn.to/3B3cvR2
https://amzn.to/3jrG3Sm
https://amzn.to/3CNozHJ

Sakshi, Sonal, Sonam, and Rohan are those close friends of the college who do everything together.  There is a group of them which is known to the whole college.  Along with the students, all the teachers also know this.  They are famous for their talent and ability.
Be it any function in college or any competition, these four friends always participate and win.  The whole college calls him by the name of #SSSR.

Wherever it was, their hearts were connected. They do not think at all before helping each other.  And no one can speak against them, such as the way of these friends. New Motivational story for Students in English – BOARD EXAM by Akanksha Kashyap
Everyone’s heart is connected like a wire that if one were happy then all would be happy and if one cried then all would start crying too.  If spoken in one dialect, then the loincloth is a friend.
Everyone has their personality and that is why they complete each other.
Sonal:- Takes full care of what is trending in fashion.  It is known to all.  What type of dress would suit people, someone asked them.
She is always on tip-top, Madam also teaches others what they should wear.  But they do not like someone to judge them by their clothes.
And she sprinkles her life on her friends.  Who is the beloved of your father, that’s why if the world goes to the fence, then go after their fashion alive?
Sakshi:-  What do you expect from a girl wearing big glasses in her eyes.  That’s what she would study and would be very good at teaching.  Sakshi is good at doing experiments but in studies… not at all. Short Motivational story for students in English – BOARD EXAM
Yes, Sakshi loves machines.  If anything went wrong in the house, the witness used to attend.  But it has nothing to do with fat books.  Believes in doing practicals.  Not my father’s beloved, but my grandmother’s beloved.
Sonam:- She loves to eat and feed.  Makes new food recipes every day and feeds everyone.  Not only to your family members but also to the people around you.  And that is why there is talk of eating it in the whole locality.  From child to old uncle also know the taste of its food.  By eating well, people think well and do work well, this is Sonam’s thinking.
Rohan:- Favorite of all the girls in his class.  And the best-looking guy in class.  The life of all the girls, someone’s brother’s life, and someone’s life.  He wins everyone’s heart with his charming face.  But spends his life with his family.  Rohan loves music and wants to further his life in the name of music.

It is said that the world is not what it seems.  Today we are so lost in this dazzling world that we cannot see the hidden darkness.
Let me take you a little back in life, how these four friends with different backgrounds and different skills became such good friends after all. Motivational story for Students in English – BOARD EXAM by Akanksha Kashyap 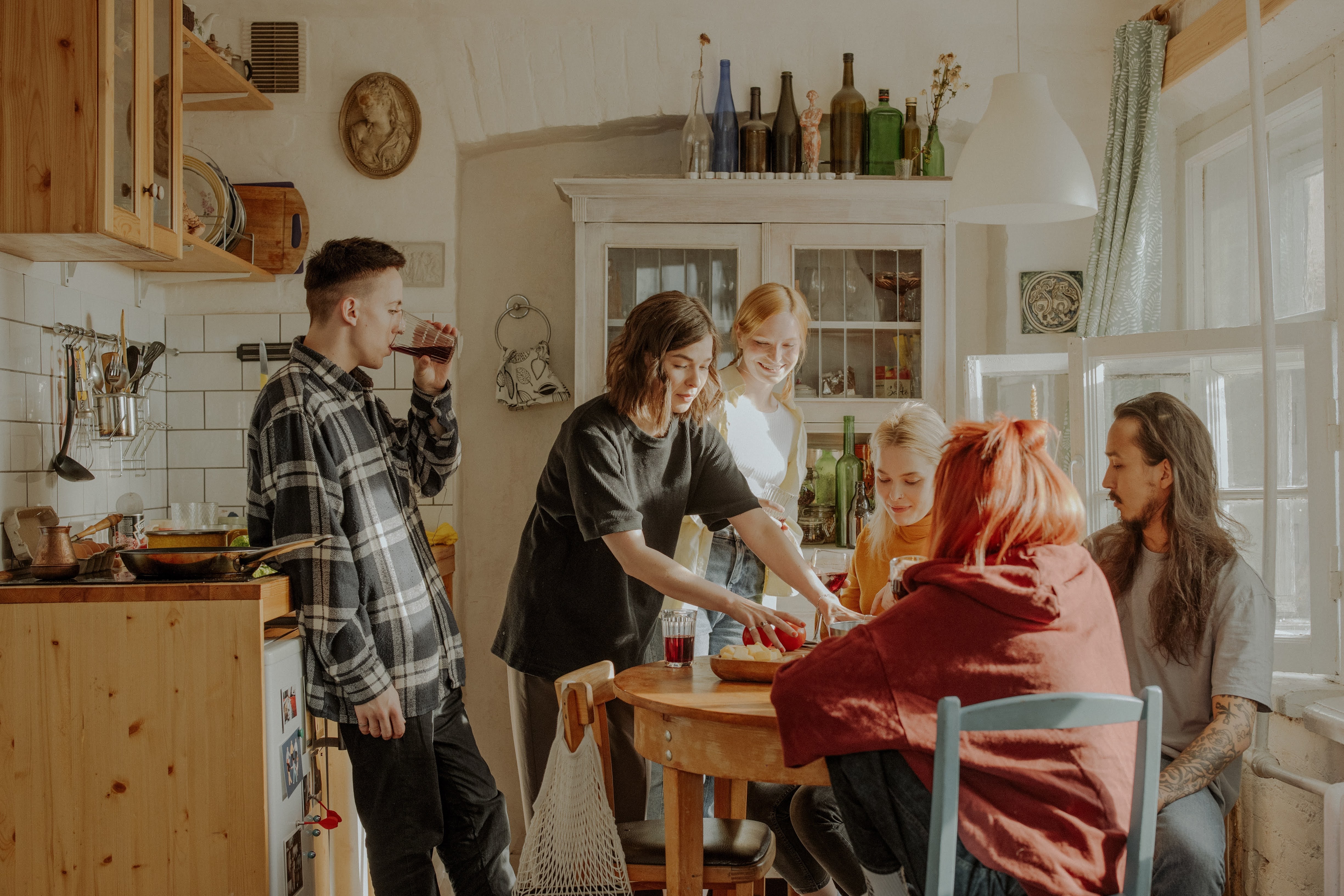 This is a year ago today when the 10th result came and after a few months, these saints went to Trivedi Senior College to take admission in 11th.
The four saw each other for the first time in the principal’s office.  All these were running a little late.  The date of admission was out and these four were requesting that you please
Take them for admission.

One by one, the four reach the principal’s office.  Everyone’s problem is the same.  But the principal refuses, on requesting everyone gets admission.
For the first time that day, the four also supported each other. But what did they know that they are going to be the best friends of tomorrow.
Short Motivational story for Students in english – BOARD EXAM
After getting admission, everyone comes out of the college.
Sonam:- Hello guys… my name is Sonam.  And I am from Kolkata.  I am Bengali.
Sakshi, Sonal, Rohan:- Hello Sonam.
Sonam:- Won’t you guys tell about yourself?
(smiling)
Sakshi:- My name is Sakshi.  I am from Delhi and I am not Bengali.
(everyone starts laughing)
Sonal:- I am Sonal, from Mumbai, totally stylish.
Everyone smiles.
Rohan:- I Rohan, you must have heard the name.  I am Punjabi, Dil ka bada.., Desi Munda.
And everyone smiles looking at each other and goes outside the college to the water bowls cart and from there, their conversation starts.
Now all four talk every day and study together.  And such days gradually passed in months and gradually the discussions of their friendship also started happening a lot.  By participating in every competition, teachers also started knowing that these four are friends and people call them from #SSSR. Motivational story for Students in English – BOARD EXAM by Akanksha Kashyap

Preparation for Board Exam:-🌼🌼

Every coin has two sides.  Both the aspects don’t need to be as we want.  Sometimes we take what we see as the truth and do not understand the need to look further.
The date of the board exam was over and all the children were busy preparing for it.  Here Sakshi, Sonal, Sonam, and Rohan were also busy with their studies.
Teachers would come to the college and teach the children the right way to prepare and they would leave.  As the date was approaching, the enthusiasm among the children was increasing.  After all, if you pass here, then only you will be able to move forward.  At the same time, there was some tension and it is bound to happen. 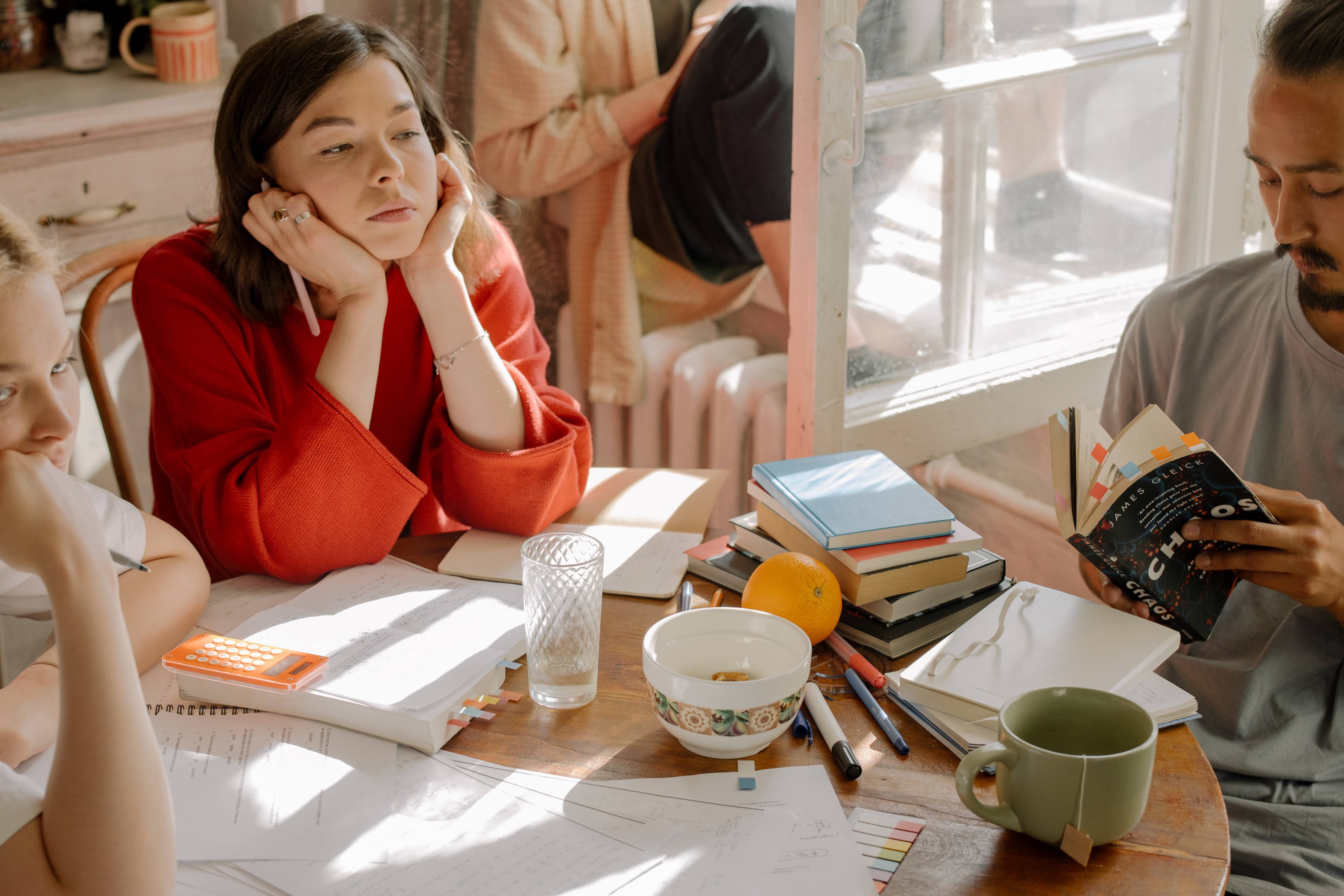 Short Motivational story for Students in English – BOARD EXAM

Moral of the story:-

1. Friends are very lovely people. And friendship is a beautiful relationship.  So delay in choosing a friend but make good friends.
2. Before misunderstood the parents, please explain once.  He is your parent. 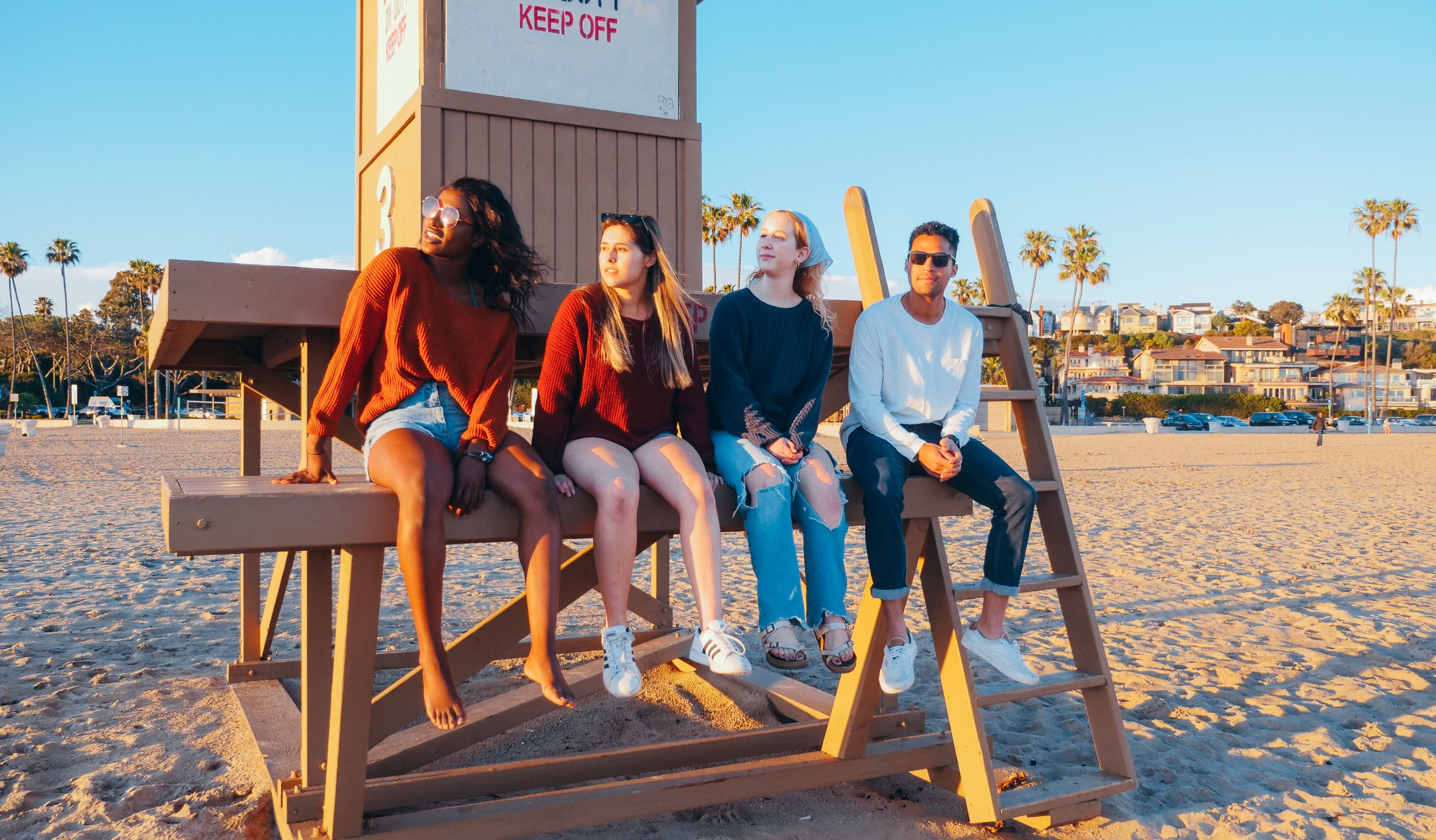